A Weekend in New England

I've been on several photography related trips over the the last few years, yet my editing of said trips has been lacking. I figured blogging the trips would help curb my editing procrastination. Without further ado, here's a snapshot of my road trip through New England in Autumn, 2015.

At 3 a.m. on Saturday morning, we drove 5+ hours from NYC  to Vermont. There was a stunning sunrise along the interstate headed north. 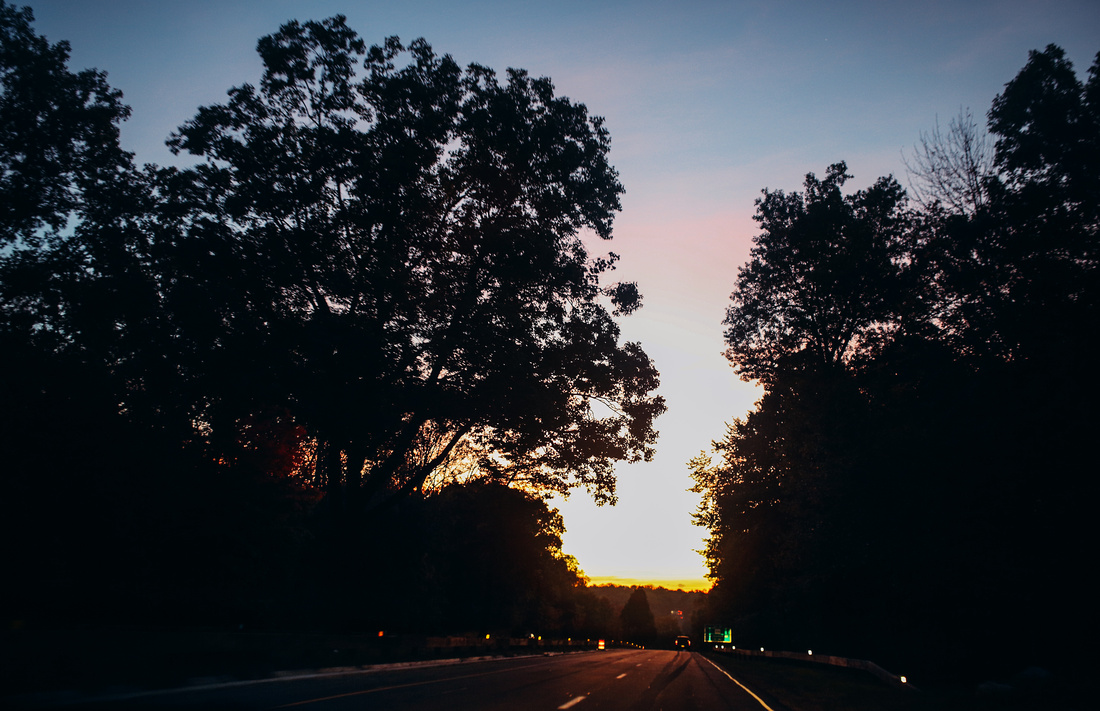 Our first stop was Quechee Gorge in Vermont along Route 4. The gorge is the deepest in Vermont at 165 feet. It cuts through the bedrock of Devonian Gile Mountain Formation and the Mesozoic mafic dikes. The Ottauquechee River flows through the bottom of the gorge and is often used for kayaking. 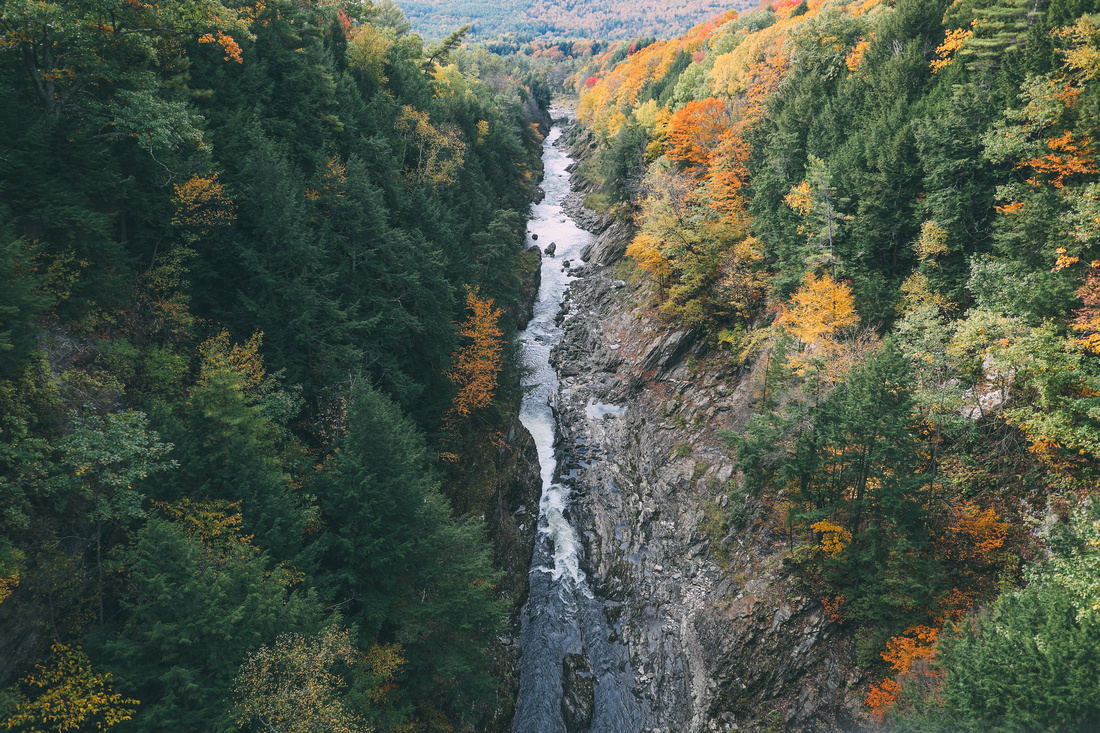 Thereafter, we headed to Lost River Gorge/Reservation in New Hampshire. The reservation is a protected area with a series of caves along the gorge in the White Mountains. The Lost River is so-named because the brook draining the southern part of Kinsman Notch disappears below the surface in a narrow and steep-walled glacial gorge. The reservation is accessible via wooden paths and stairways in and around the gorge. 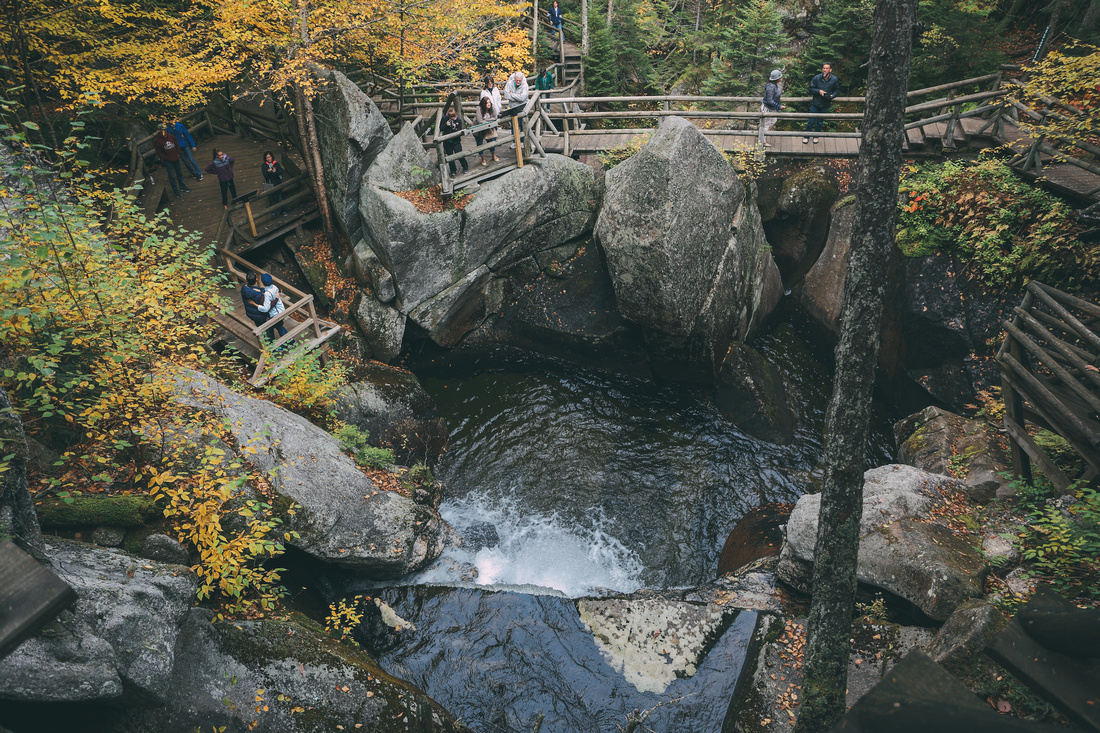 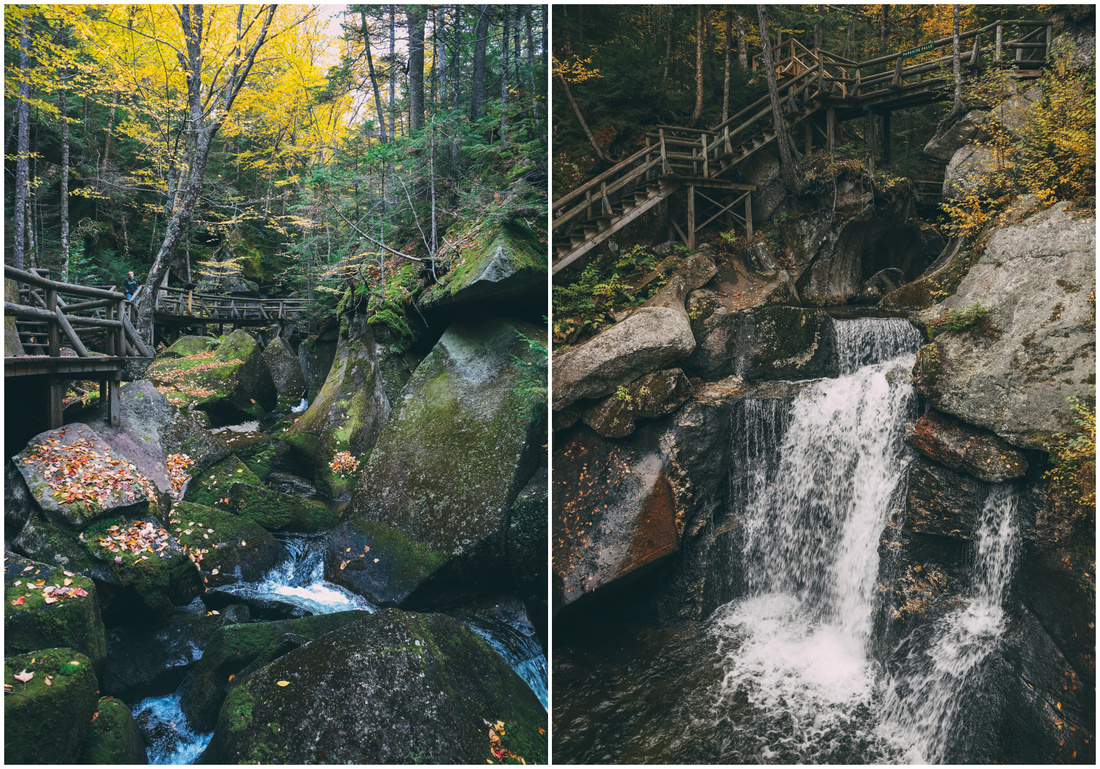 Our our way out of New Hampshire, we cruised along colorful routes before stopping at the base of White Mountain for a quick snap. 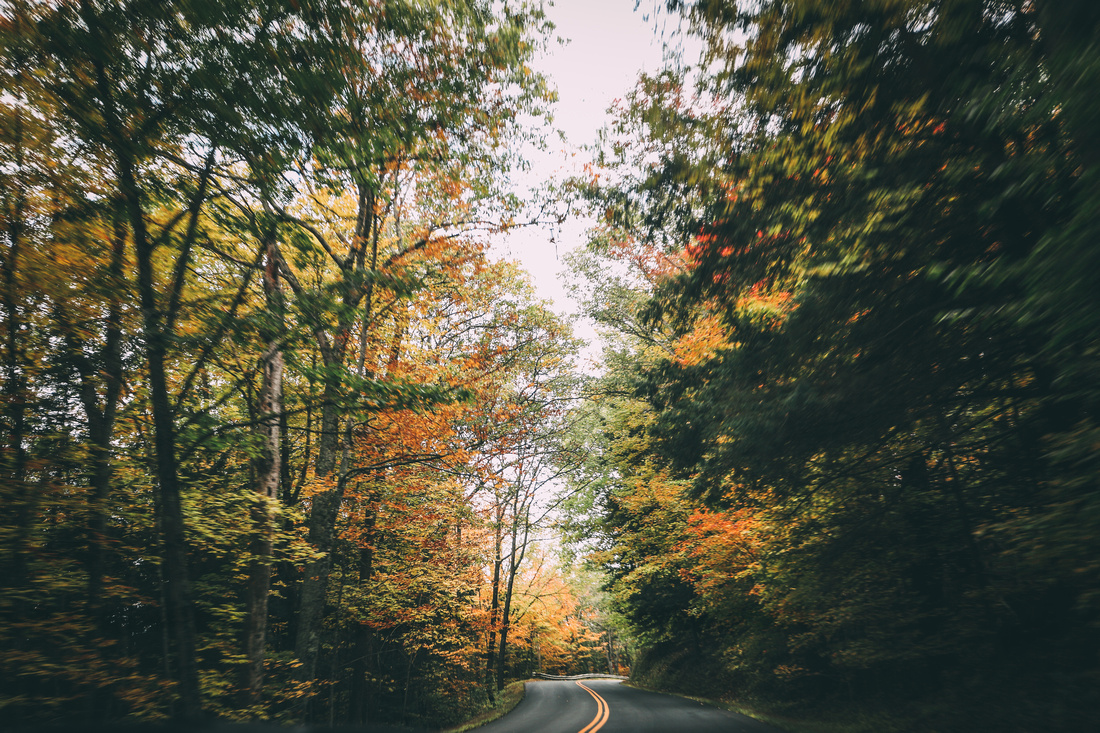 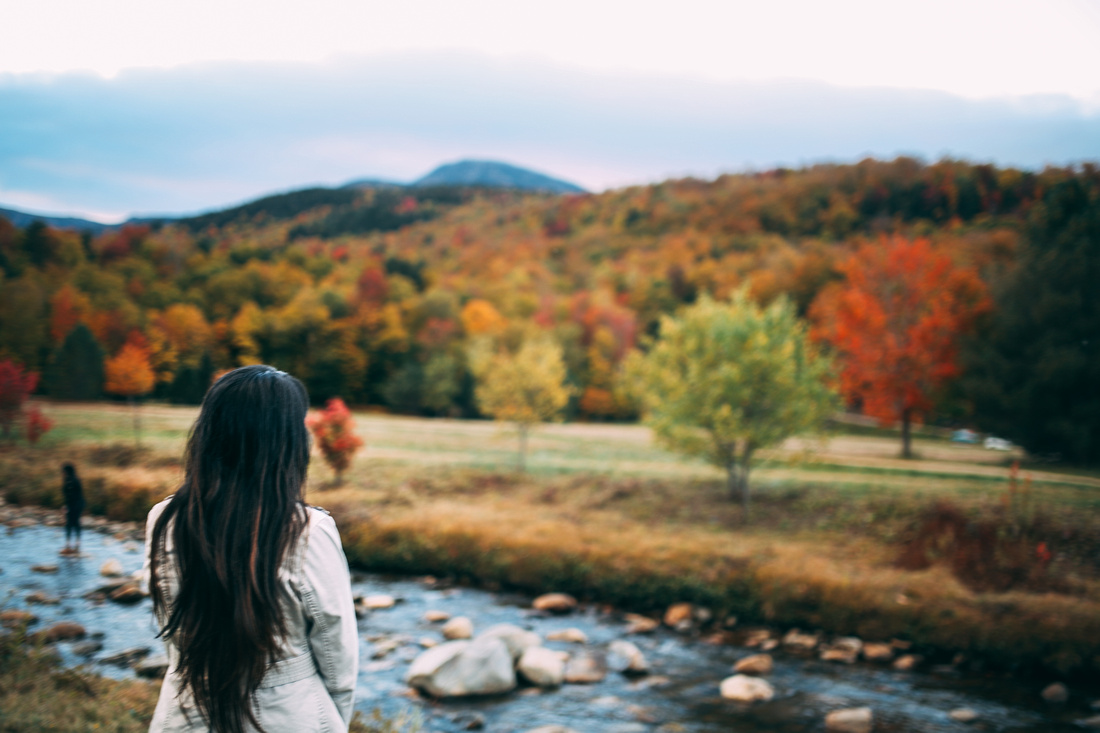 The next day, we headed to Maine. On our way, we crossed the Penabscot Narrows Bridge. There was an observatory on the 2,210 feet cable-stayed bridge, the tallest public bridge observatory in the world at 420 feet in the West Tower! The views from the tower were breathtaking! 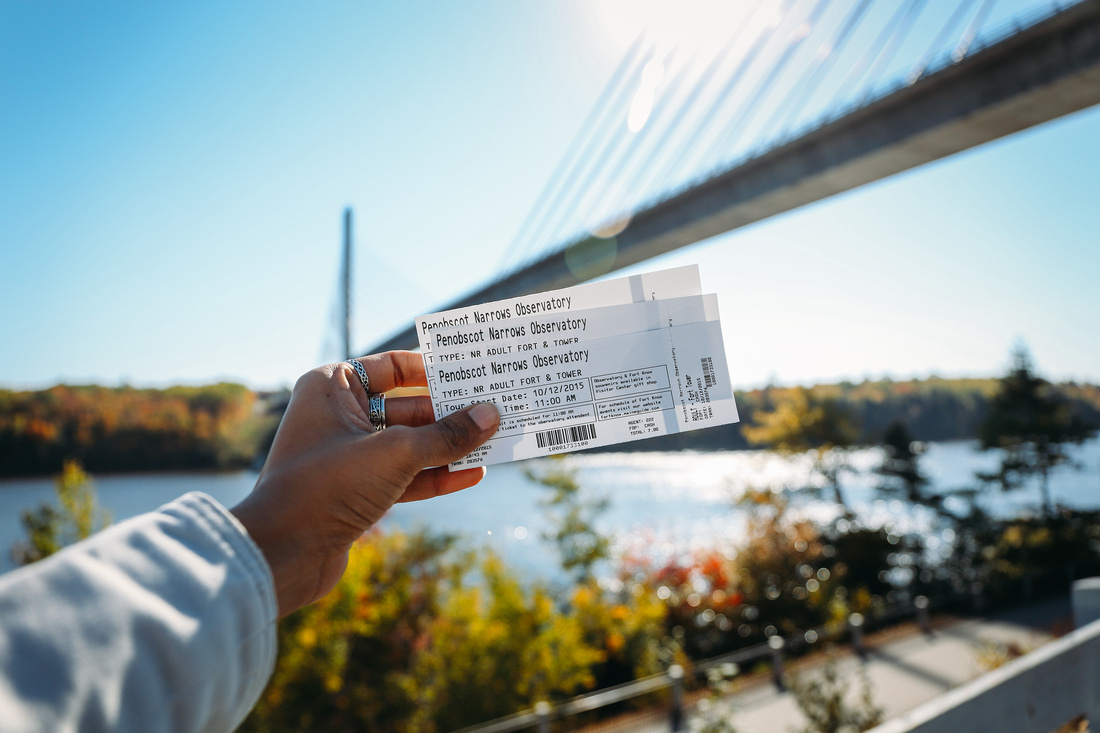 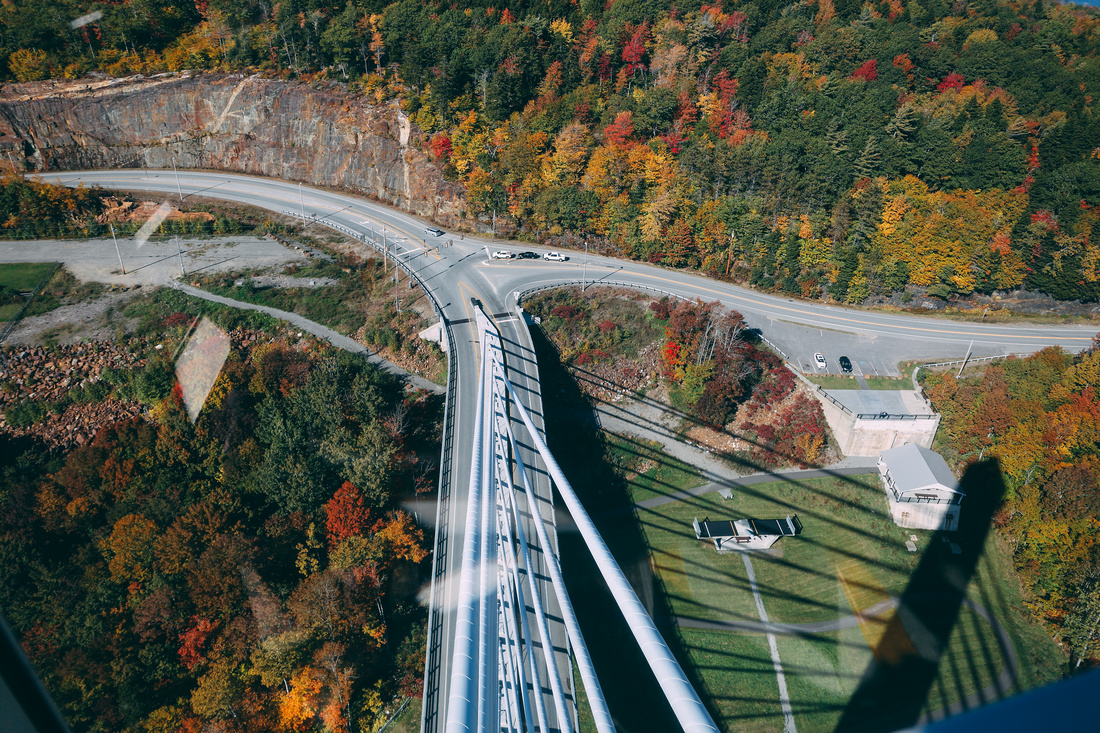 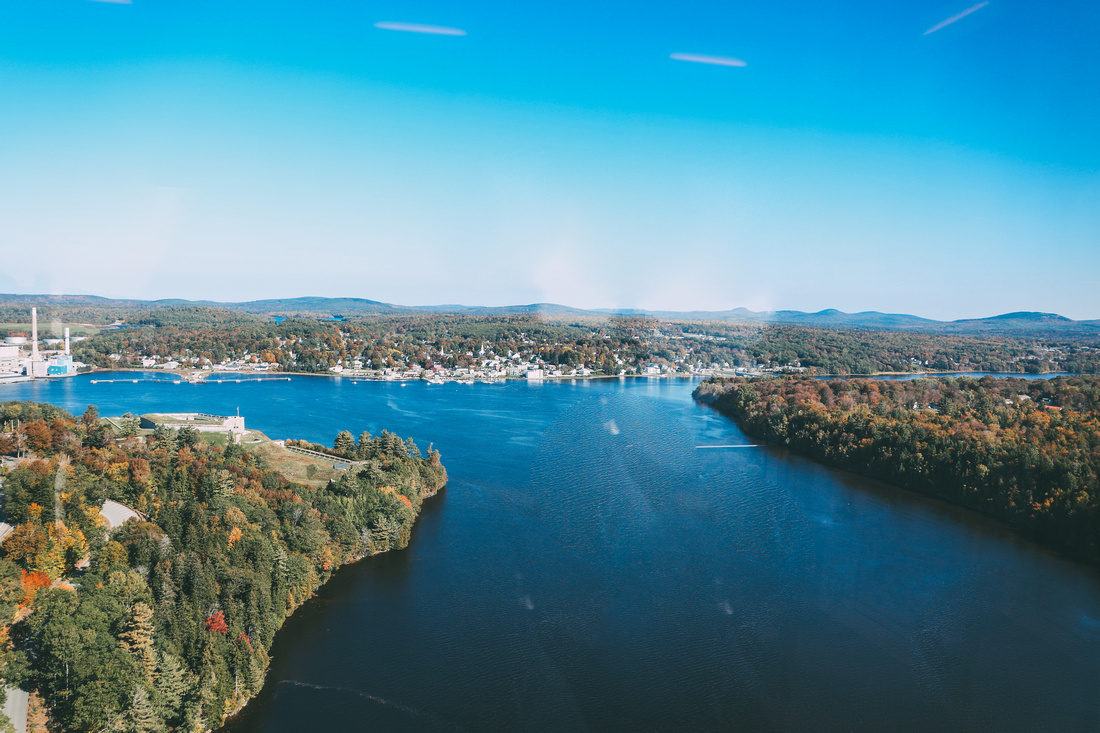 We continued our drive through Maine to Cadillac Mountain, located on Mount Desert Island within Acadia National Park. The mountain's summit has an elevation of 1,530 feet and is the tallest mountain in the park and the eastern coast of the United States. We spent the entire day stopping along various points of interest along the 3.5 mile winding and narrow road en route to the mountain. 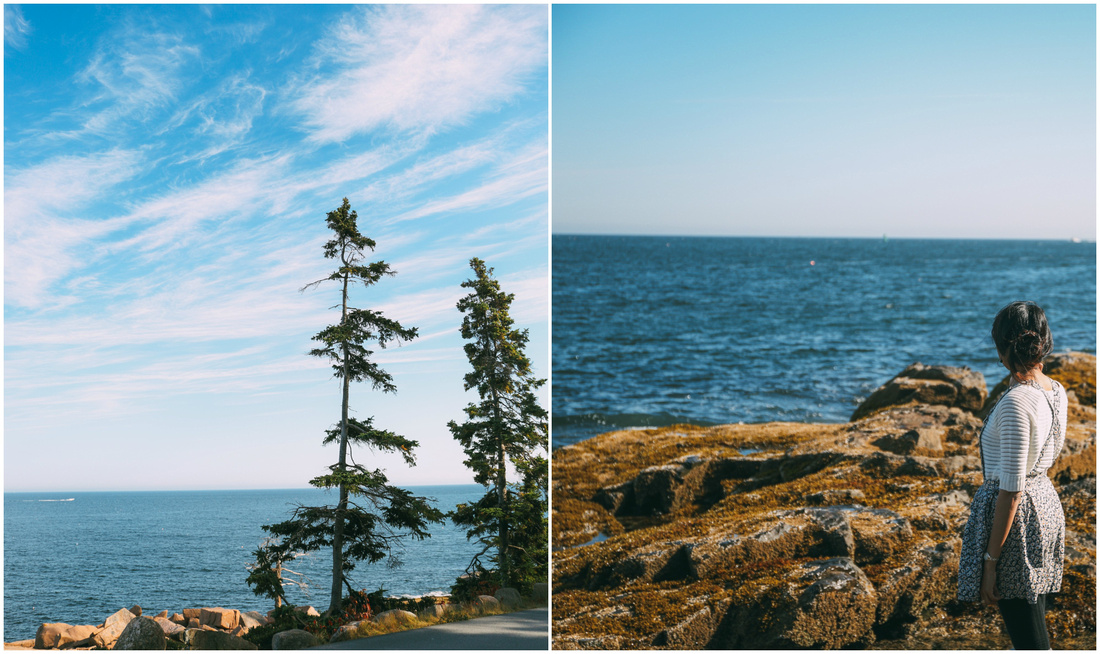 Thunder Hole is a natural wonder carved out of coastal rocks. The small cavern at the bottom of the inlet, coupled with the combination of waves hitting the rocks and the release of air from the cavern cause a thunderous boom, hence the name. 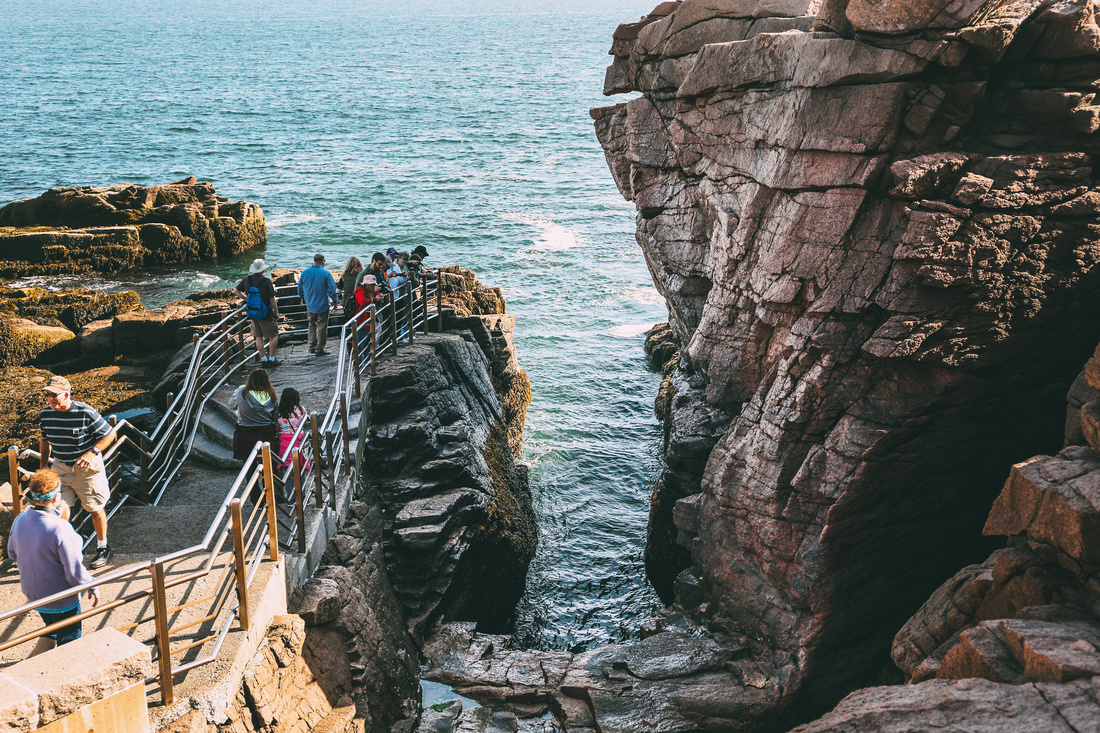 At the mountain's peak were draw dropping views of the coast and park as far as the eye can see. At 1,500+ feet in the air, clouds hugged the landscape to create a picturesque image. 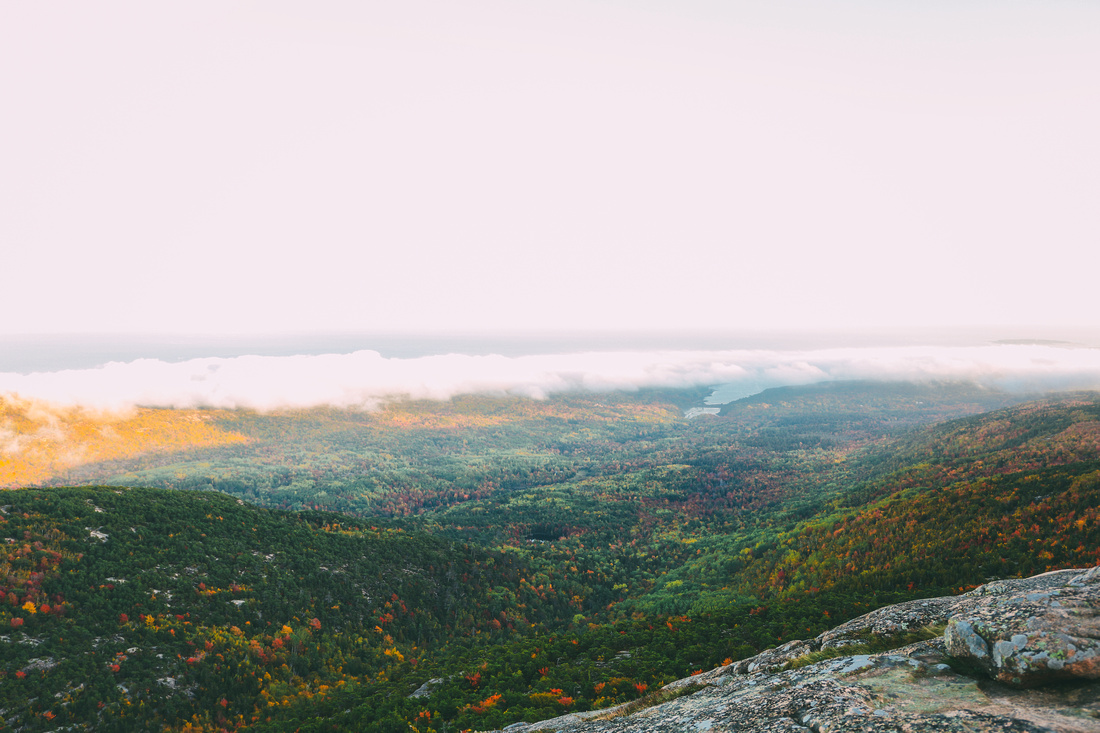 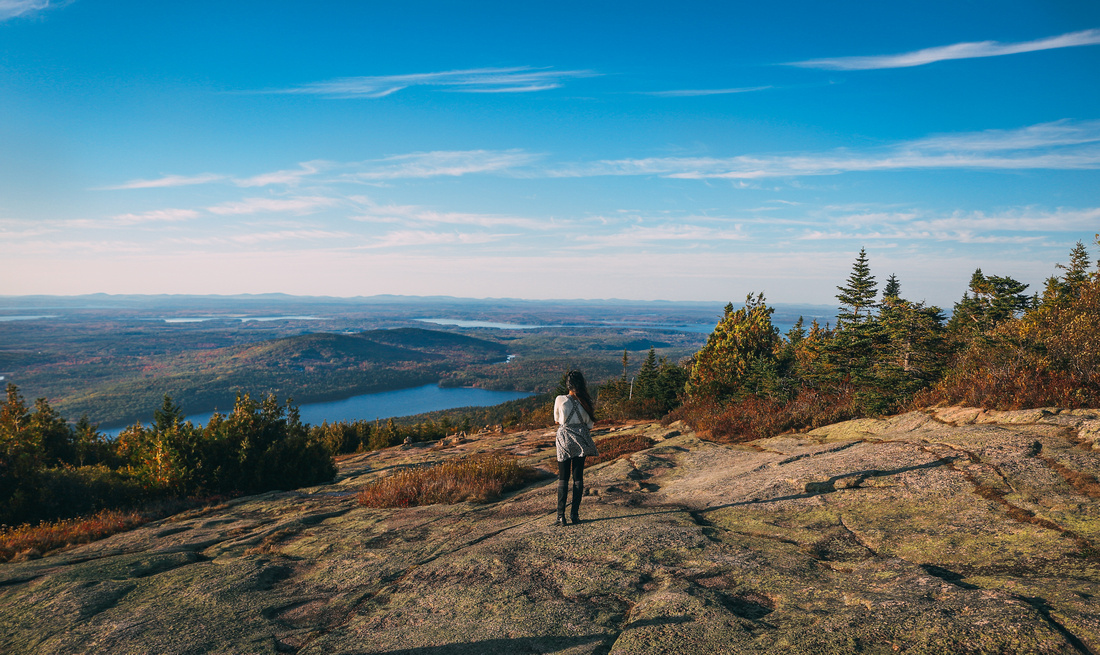 A bit further out, cruise ships and yachts can be seen off the coast of Nova Scotia. 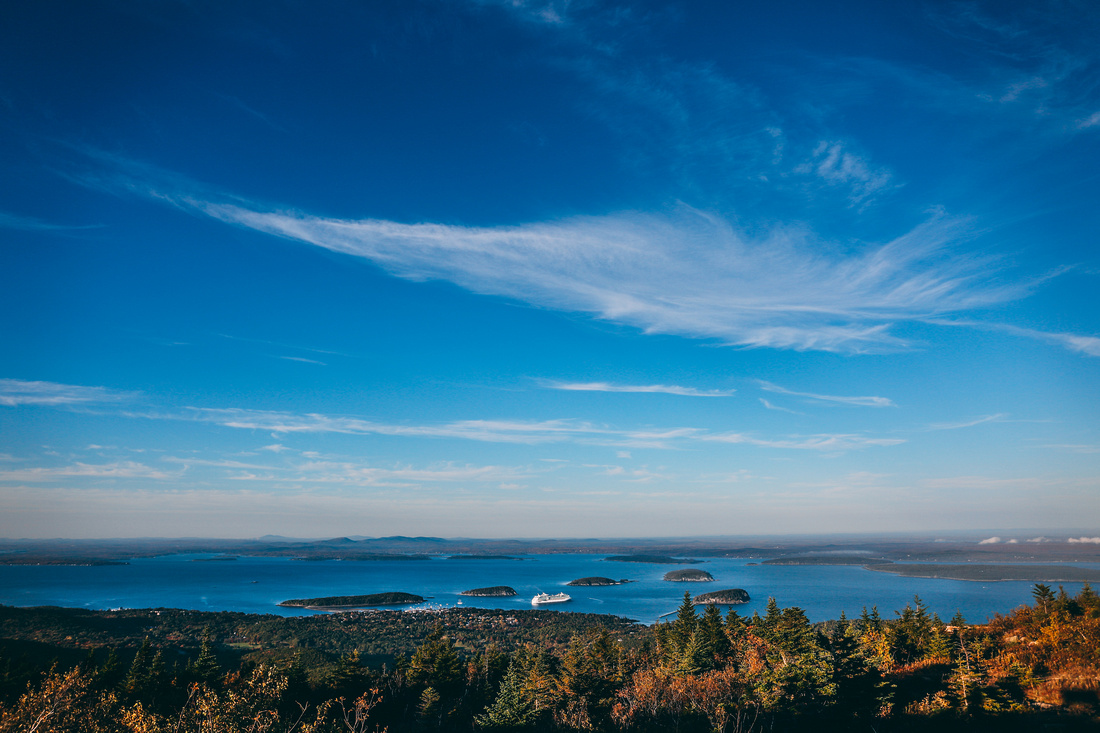 Naturally, the sunset was beyond gorgeous. 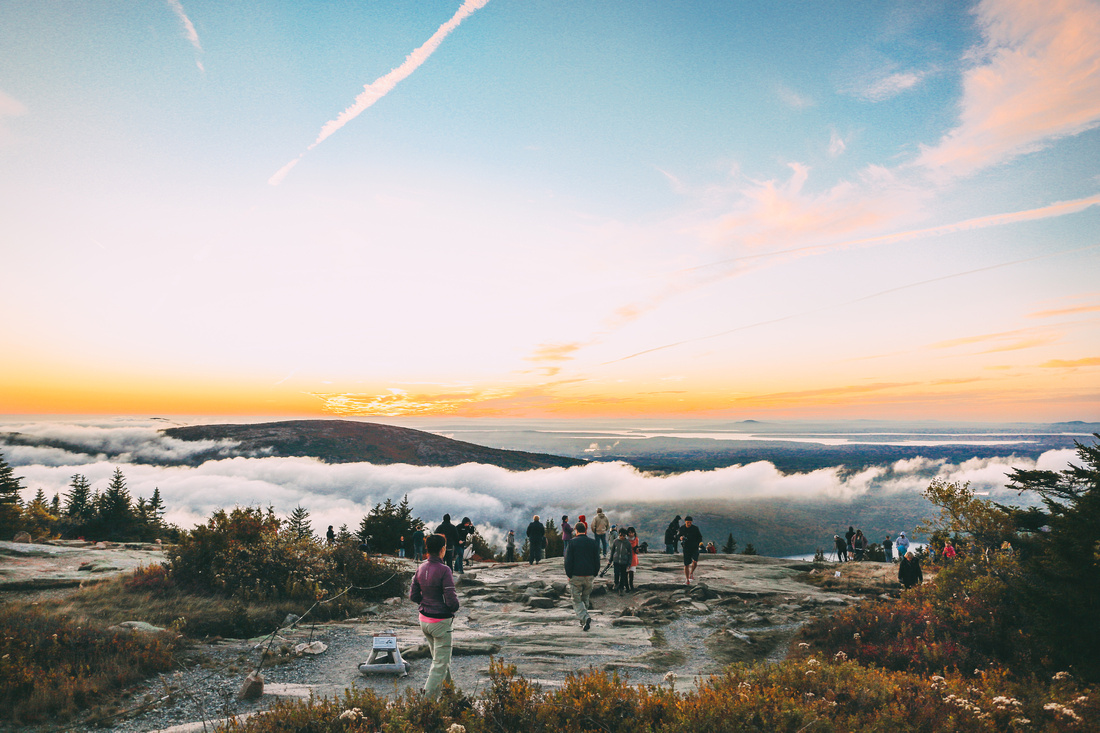 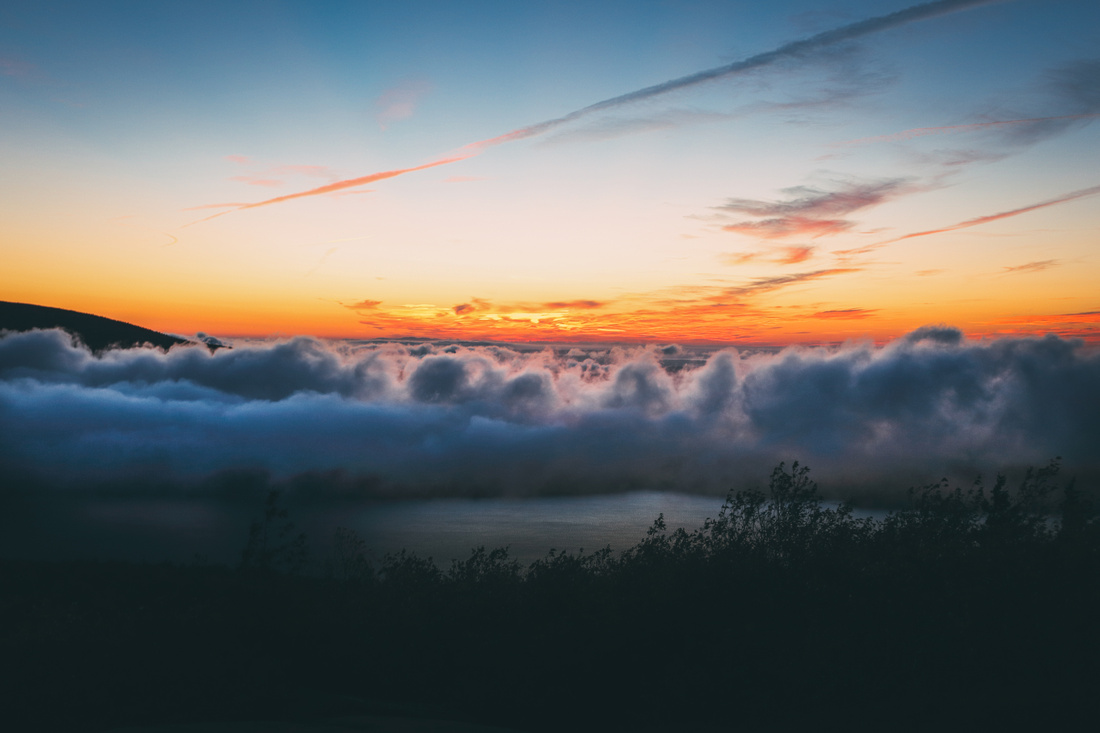 On Monday morning, we drove to Plum Island in Massachusetts. As a barrier island, Plum Island is 11 miles long and is named after the wild beach plum shrubs that grow on its dunes. It is located within parts of four municipalities in Essex County: Newburyport, Newbury, Rowley and Ipswich. It was raining, and the beach was mostly covered in mild blanket of dewy fog, lovely nonetheless. 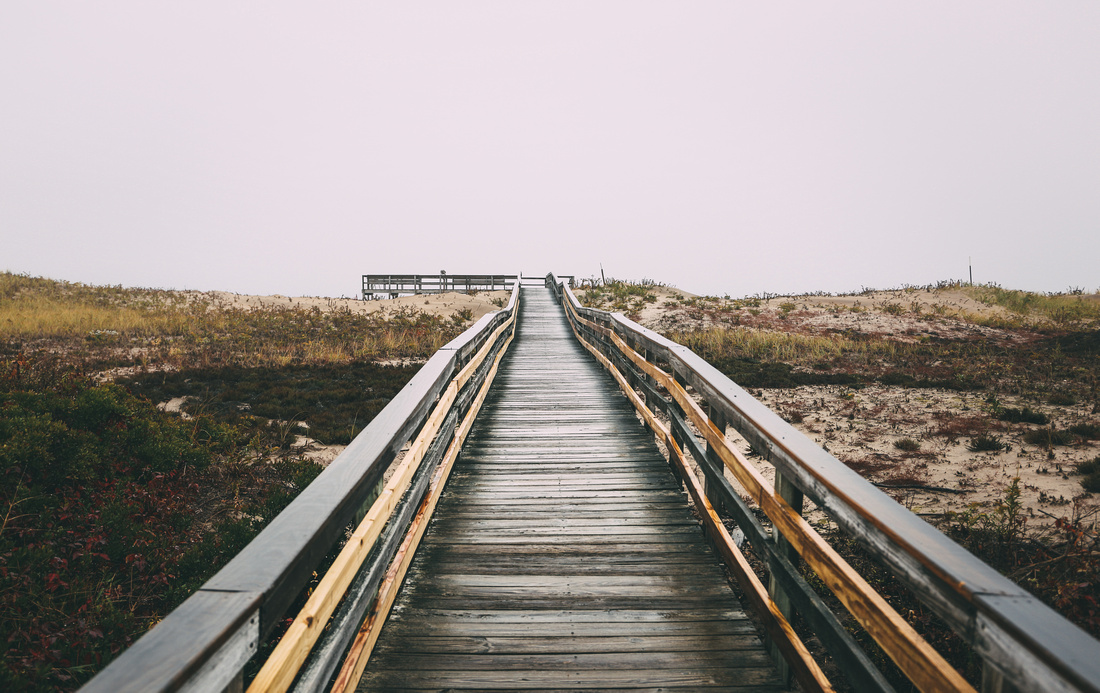 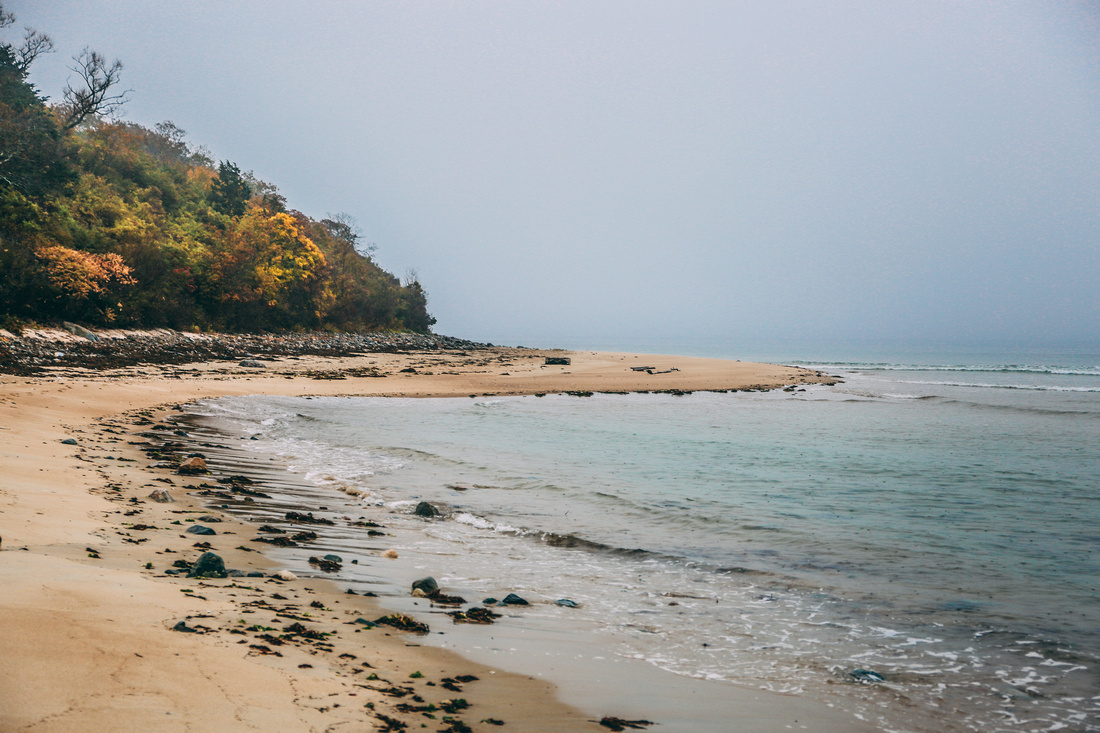 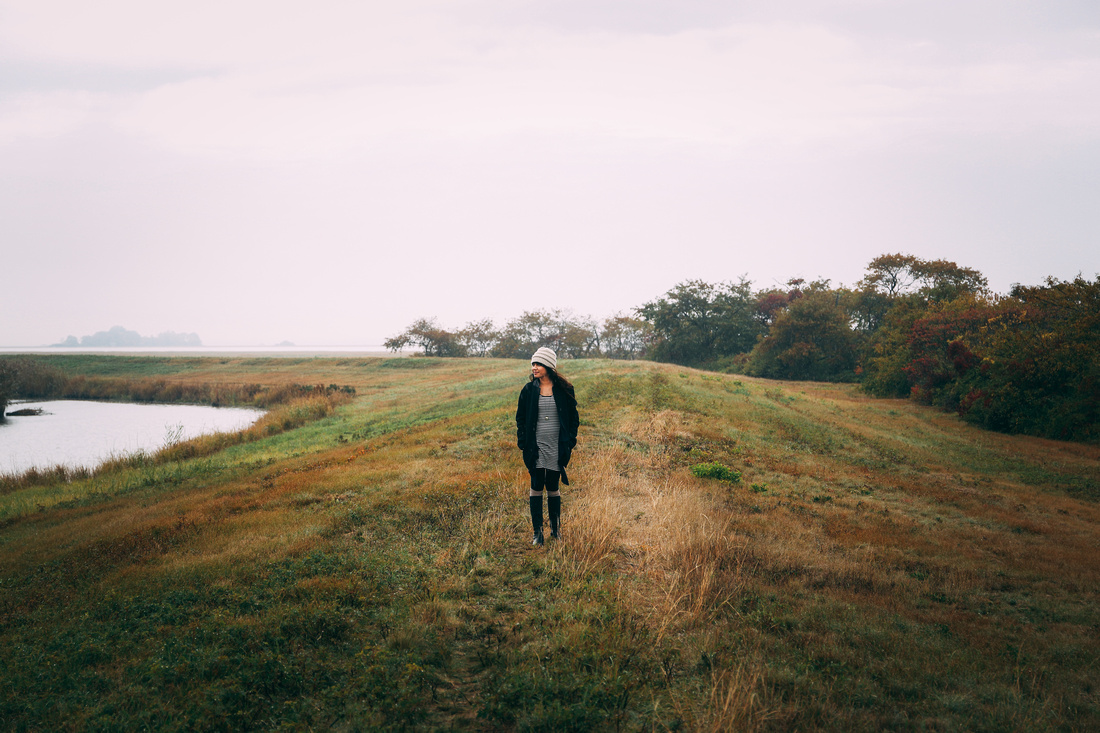 On our way to Boston, we stopped by Castle Hill on the Crane Estate in Ipswich. Castle Hill refers to the 165 acre drulim surrounded by sea and salt marsh and the mansion that sits on the hill. The former summer home of Mr. and Mrs. Richard T. Crane, Jr. (famous for plumbings), the estate includes a historic mansion, 21 outbuildings and designed landscapes overlooking Ipswich Bay. The mansion, gardens, enormous lawns and bay area are scenes worthy of postcard memorabilia. The estate features prominently in Witches of Eastwick, Flowers in the Attic and Ghosts of Girlfriends Past. 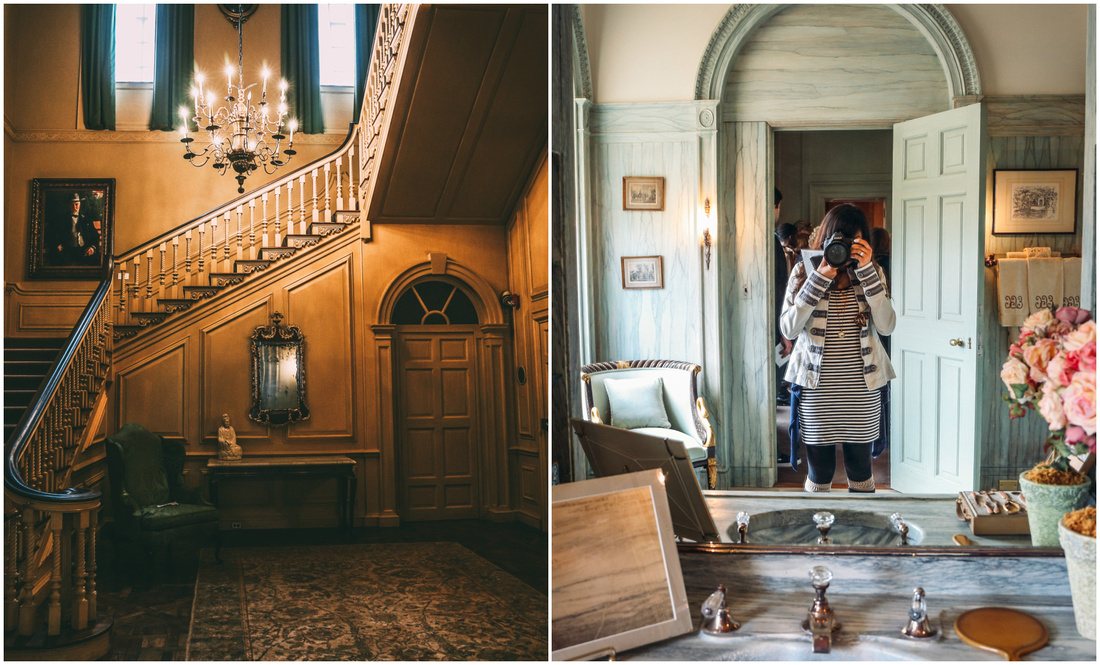 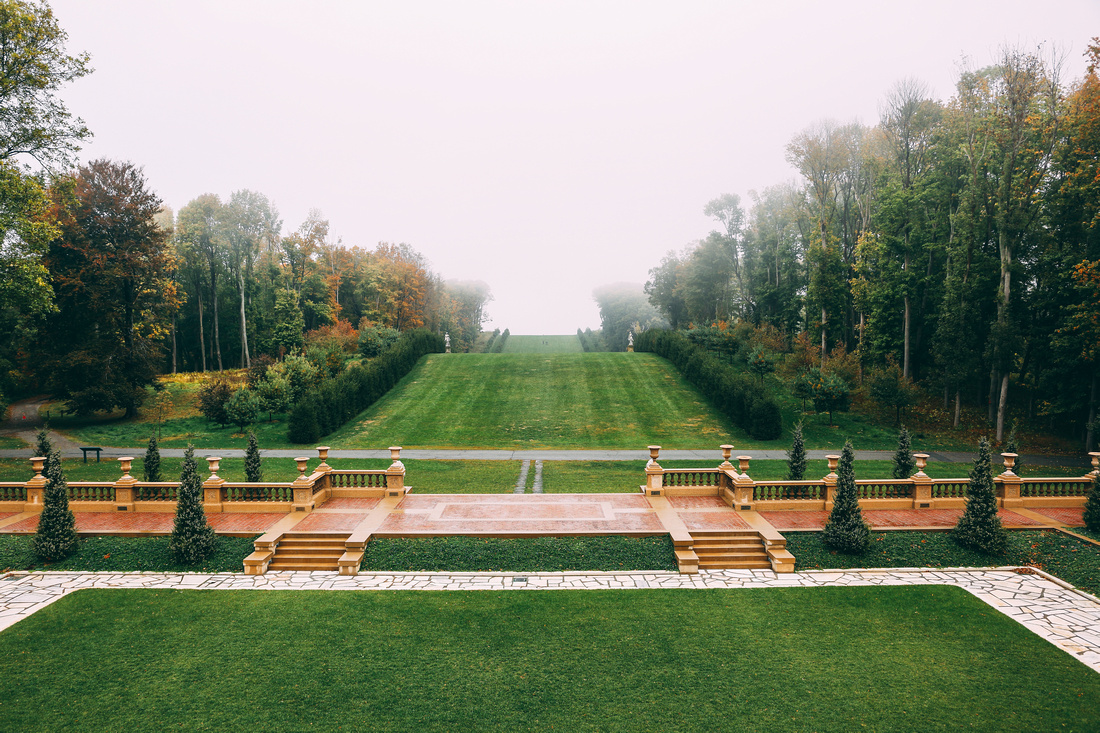 The Grand Allee/lawn facing the ocean 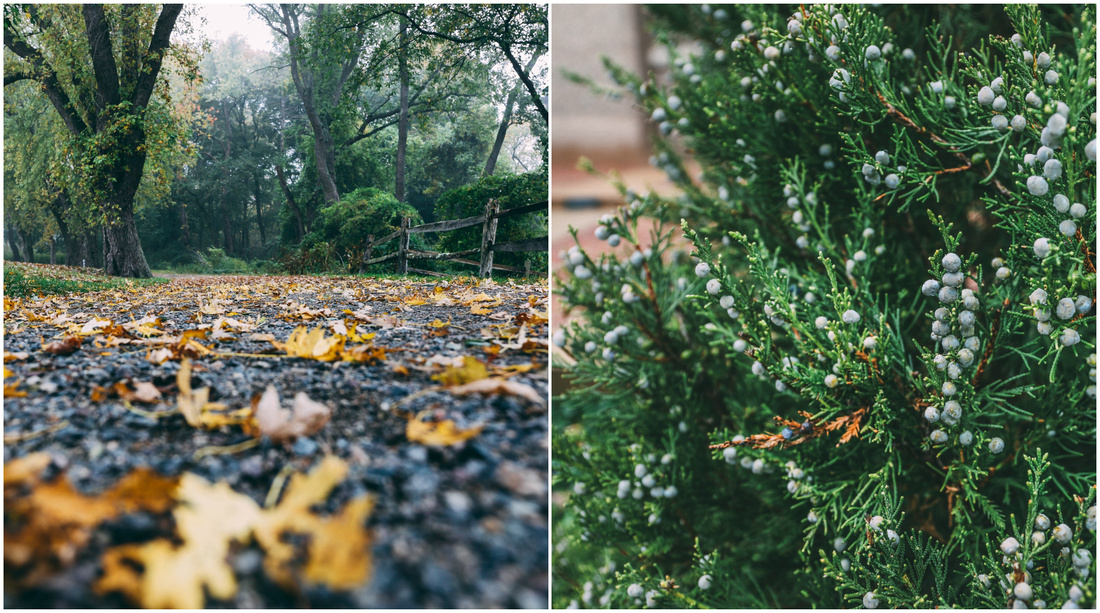 We arrived in Boston late afternoon amidst rush hour traffic. Utterly confused at the circular roadways, we parked the car and headed on foot to downtown and Beacon Hill. Along Freedom Trail, we stopped by Faneuil Hall. A marketplace and meeting hall since 1743, this beautiful red brick structure is packed with tasty treats and touristy knit knats. No wonder it's rated #4 in America's most visited tourist sites by Forbes Traveler! 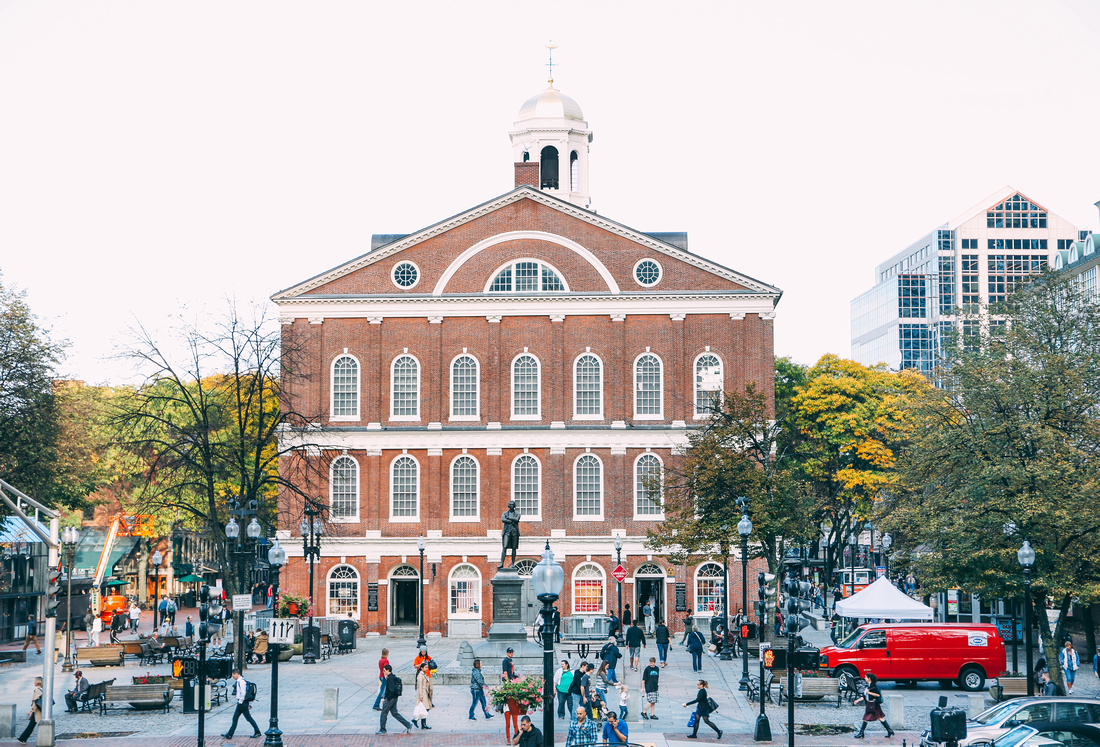 We continued on to Old State House. Built in 1713, it was the seat of the Massachusetts General Court until 1798, and is one of the oldest public buildings in the U.S. It now serves as a history museum operated by the Bostonian Society and has been designated a National Historic Landmark since 1960. 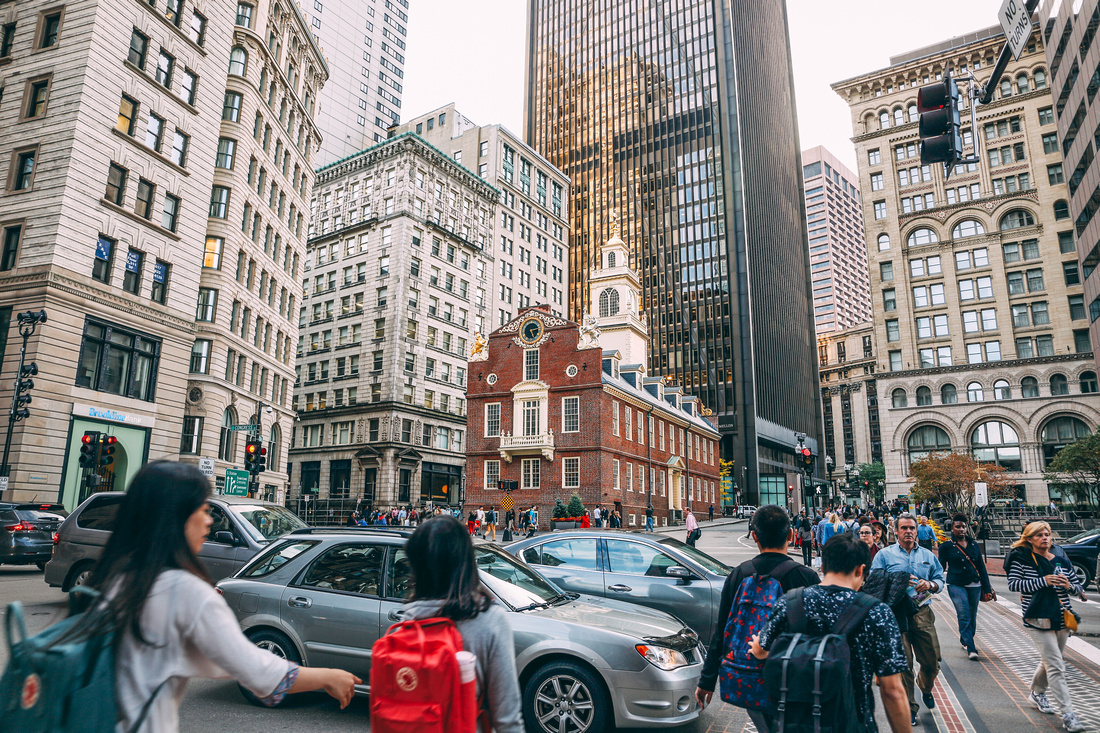 A few blocks over, we entered Beacon Hill. A district of federal-style row houses, narrow gaslit streets and brick sidewalks, this quaint neighborhood is beautifully scenic. 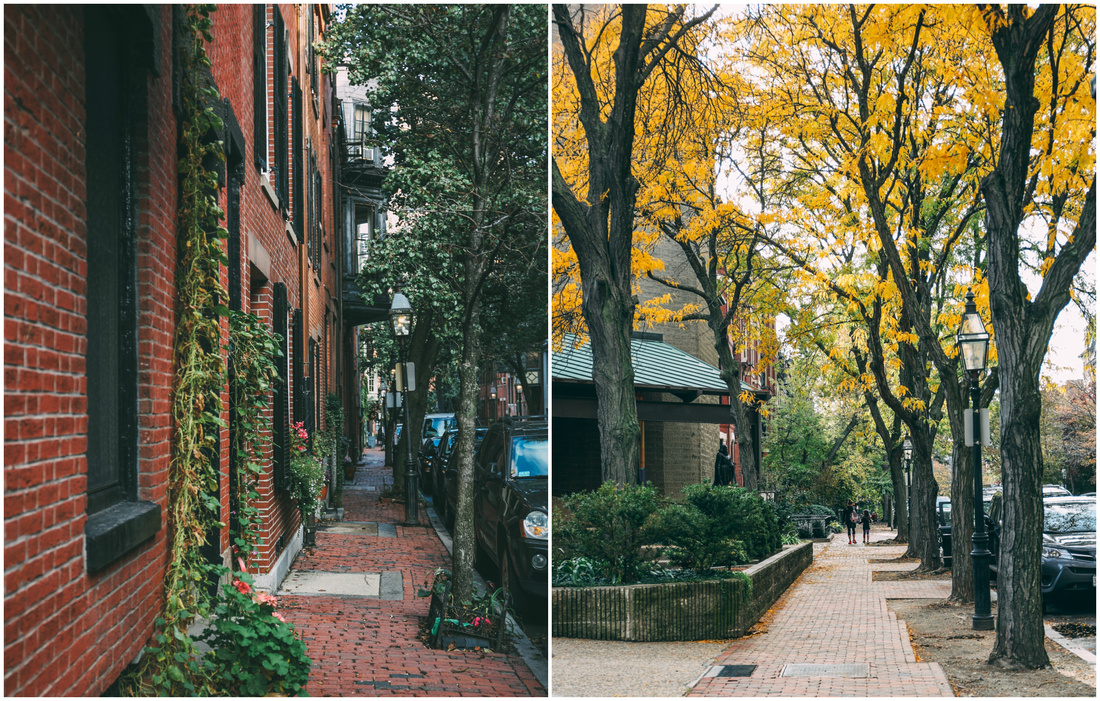 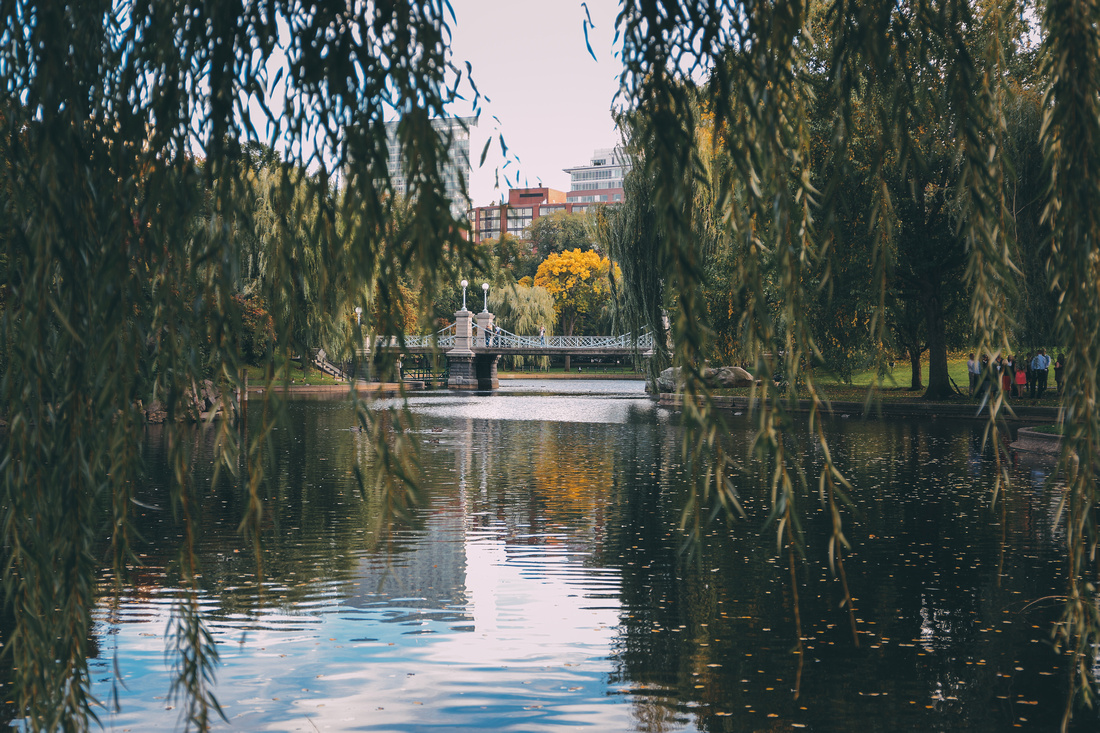 We left around 8 p.m. and were home before midnight. Quite an active weekend, but one filled with lasting memories and 1000+ photos (more available here).