A day in Philadelphia

The largest city in the Commonwealth of Pennsylvania and the 6th most populous city in the U.S., Philadelphia is an ideal city to visit. Boasting an extensive list of must see places, we tried to focus our day trip to a few historical gems.

Our first stop was Eastern State Penitentiary, a radical 19th century prison designed to create social change. Located in the Fairmount section of the city, the penitentiary remains one of the most famous prisons in the world, with its most memorable inmate being the legendary gangster Al Capone. With it's distinctive "wagon-wheel" floor plan, Eastern State set the standard for penal reform with its soaring castle-like Gothic architecture and its founders' Quaker-inspired belief that solitary confinement could help reform criminals. Interestingly, the 11-acre site had central heat, running water and flush toilets before the White House did! Some scenes from The Shawshank Redemption were also filmed here. The prison opened in 1829 and remained operational until 1971. It now operates as a museum and historic site where guided tours are offered year-round. We spent 2-3 hours exploring the prison and the surrounding grounds. 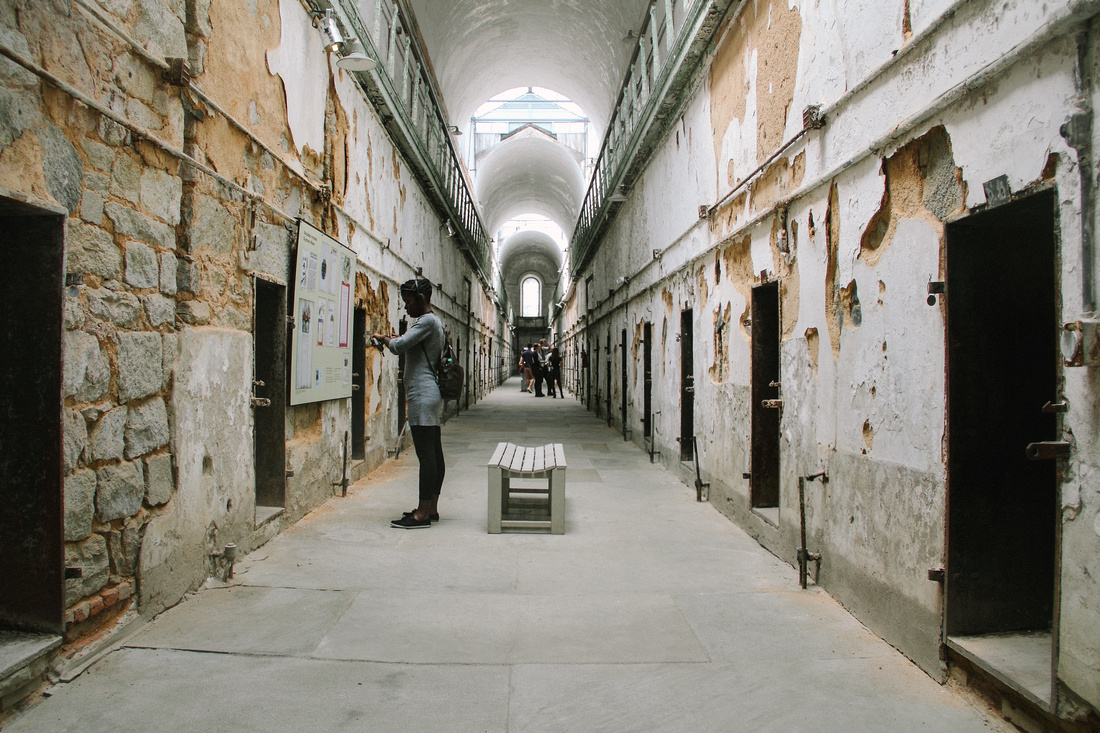 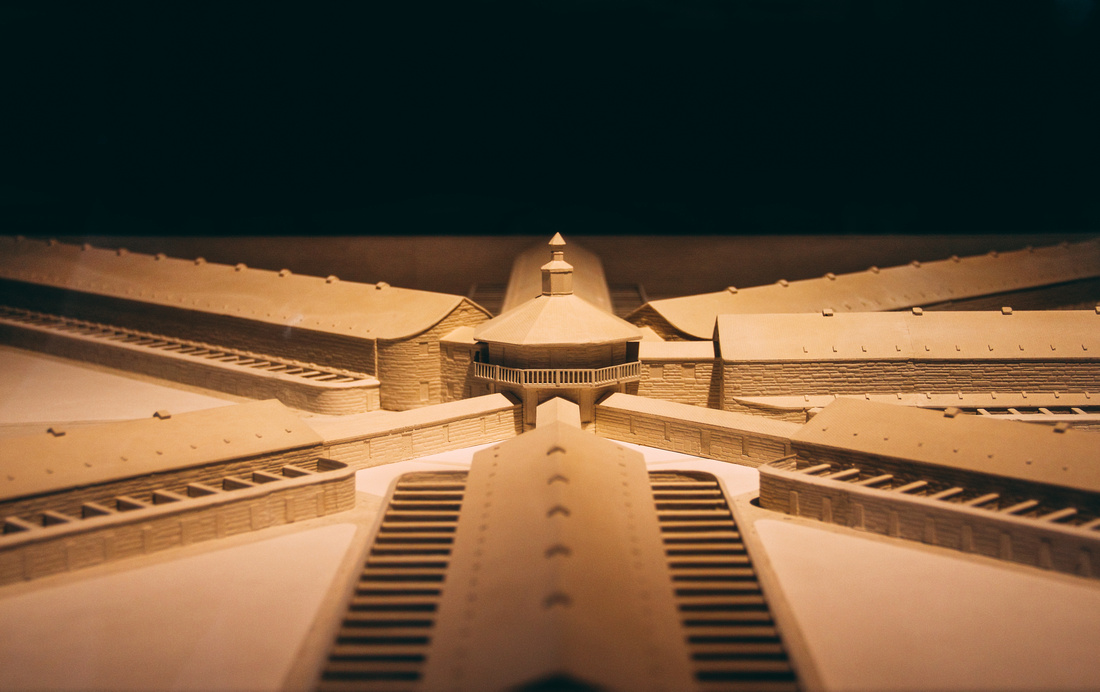 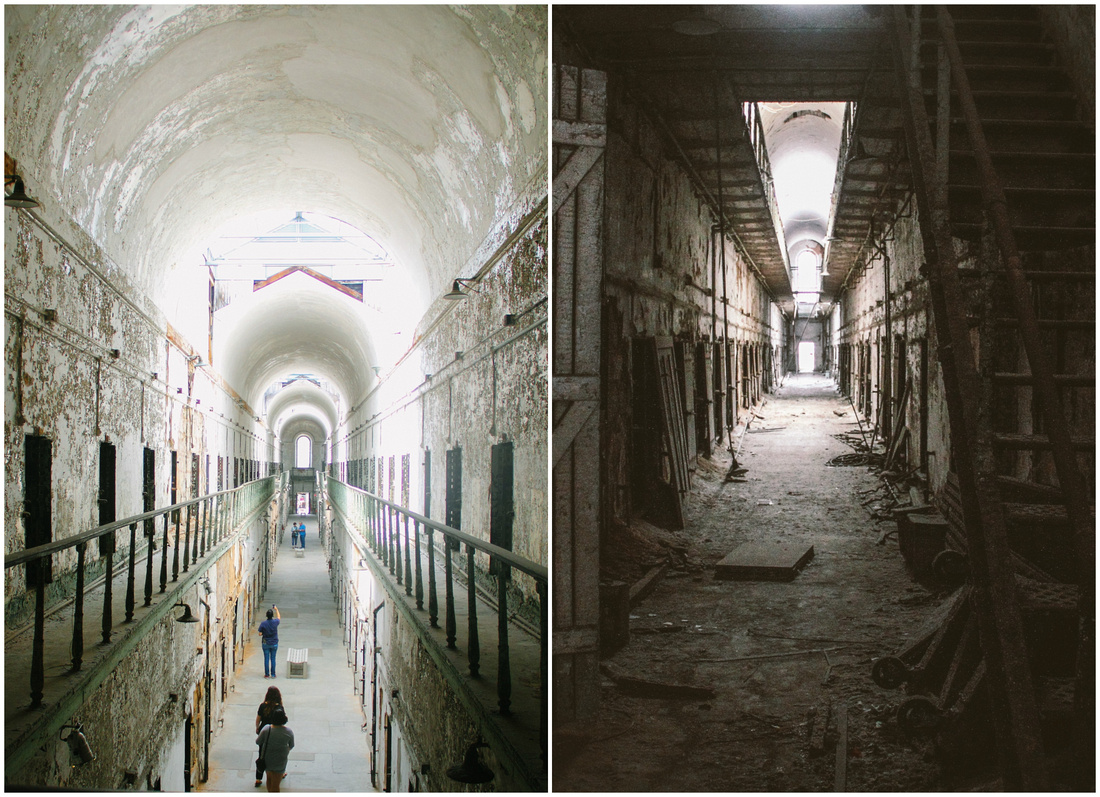 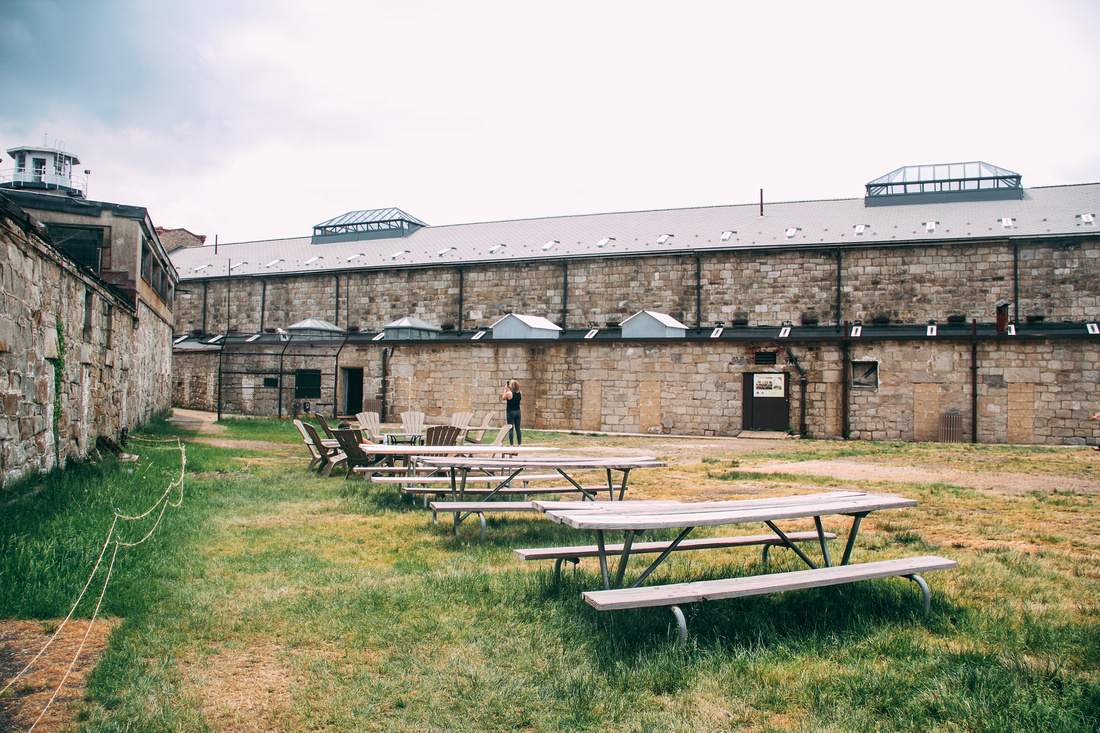 Thereafter, we headed over to Independence Hall between Center City and Old City. The hall is the building where both the U.S. Declaration of Independence and the U.S. Constitution were debated and subsequently adopted. It is now the centerpiece of the Independence National Historical Park in Philadelphia and is pictured on the back of the U.S. $100 bill 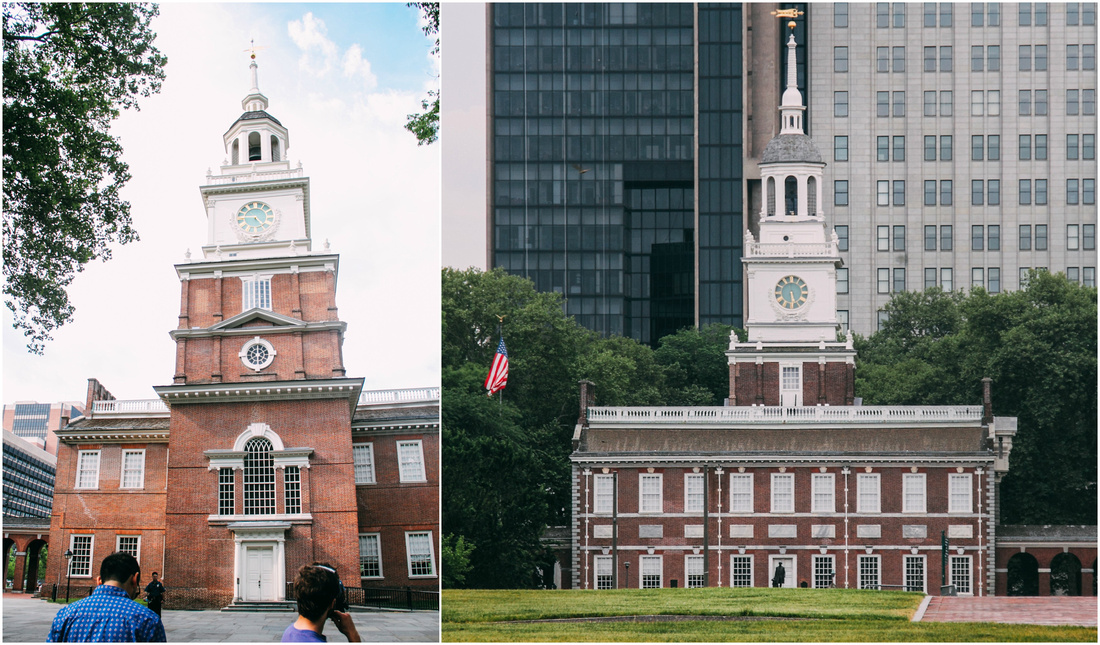 Once housed in the steeple of the hall was the Liberty Bell, an iconic symbol of American independence. The bell is now located in the Liberty Bell Center within the Historical Park, across from Independence Hall. The notable crack on the bell remains somewhat of a mystery. However, the most likely explanation is that a narrow split developed in the early 1840's due to 90 years of hard use. In 1846, the city commissioned metal workers to repair the bell. They widened the thin crack to prevent its farther spread and restored the tone of the bell using a technique known as "stop drilling." An image of the bell also appears on the $100 bill. 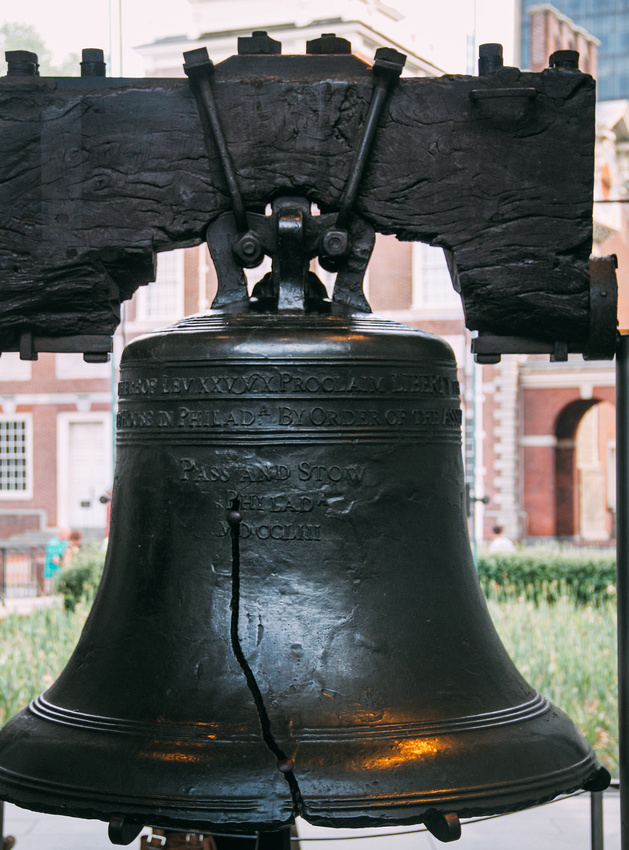 Philadelphia's City Hall is the seat of government for the city located at the heart of the city's center. The largest municipal building in the country, it is a fine example of Second Empire style architecture. The masonry building's weight is borne by granite and brick walls measuring up to 22 feet thick. The principal exterior materials include limestone, granite and marble. The only structural and exterior metallic parts of the building are the upper portion of the clock tower and the bronze statuary. From 1894 to 1908, it was the tallest habitable building in the world at 548 feet. 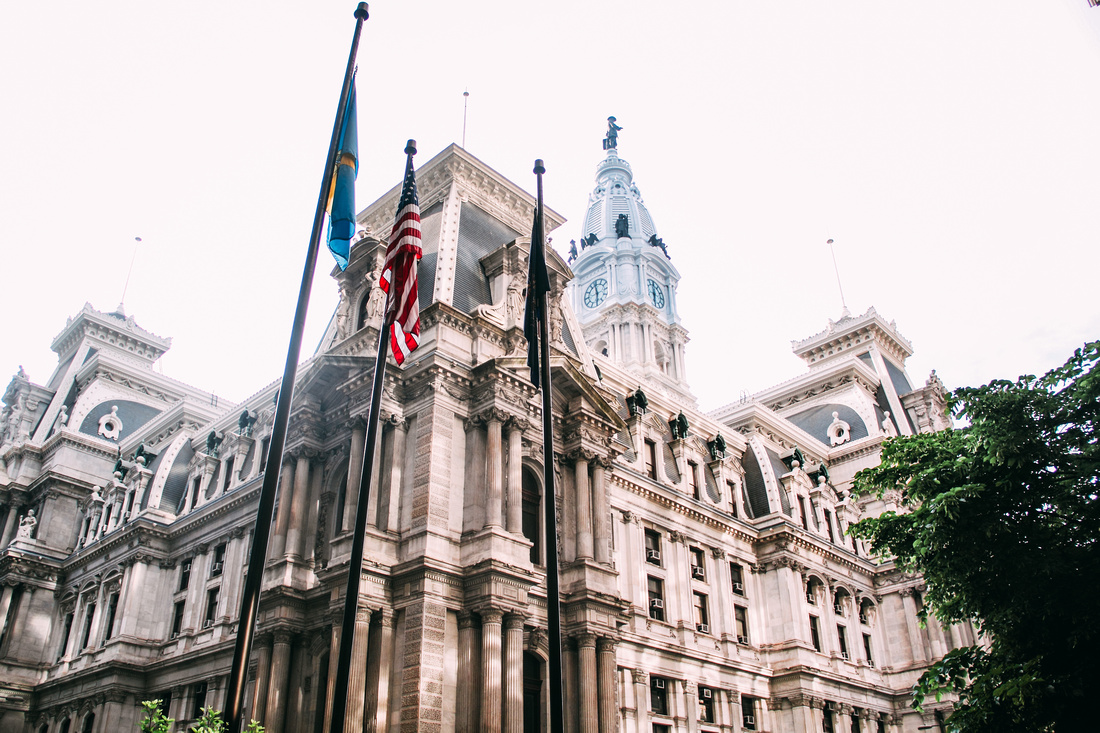 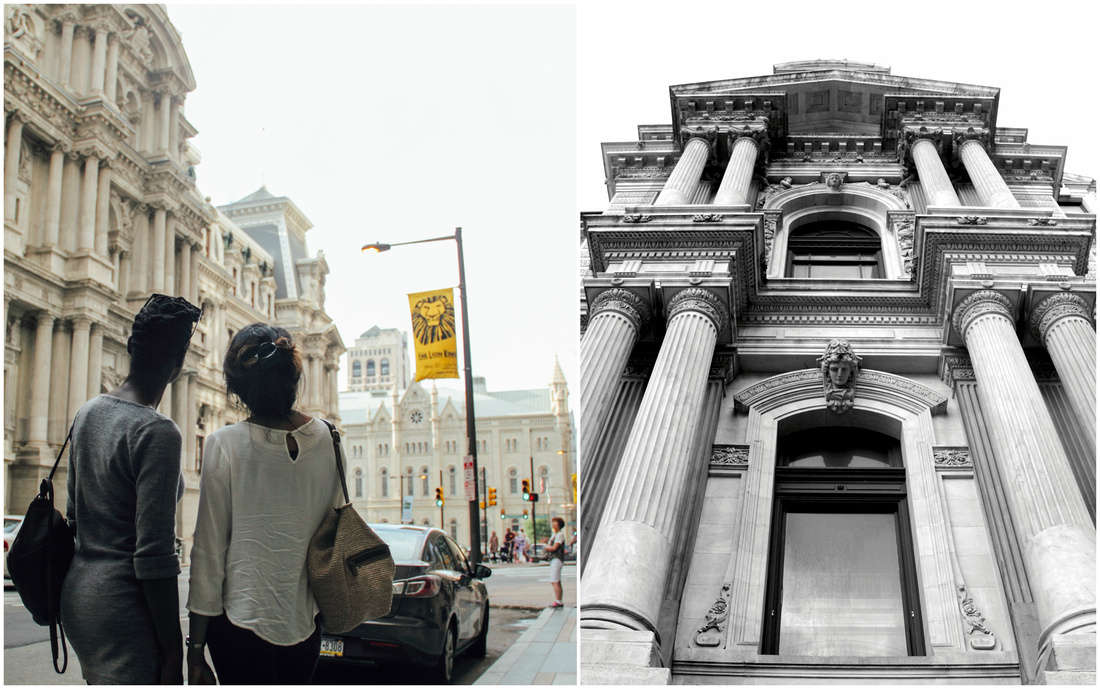 City Hall from side street and City Center 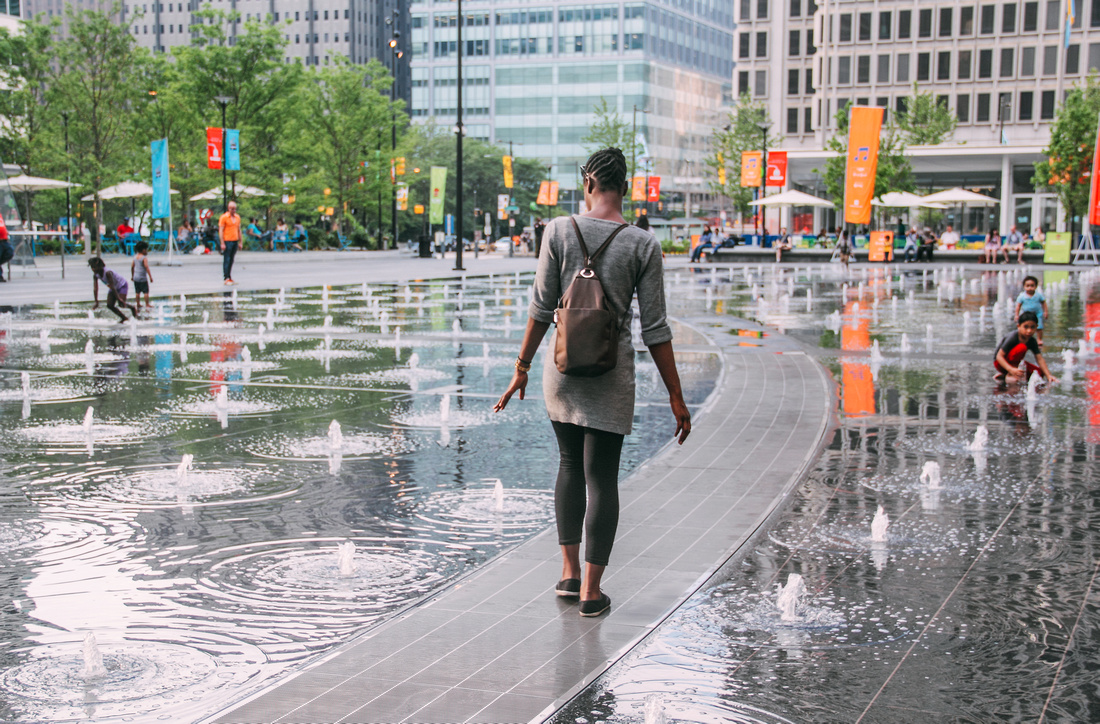 We explored the surrounding streets adjacent to the City Center in awe of the amazing architectural details on several buildings. 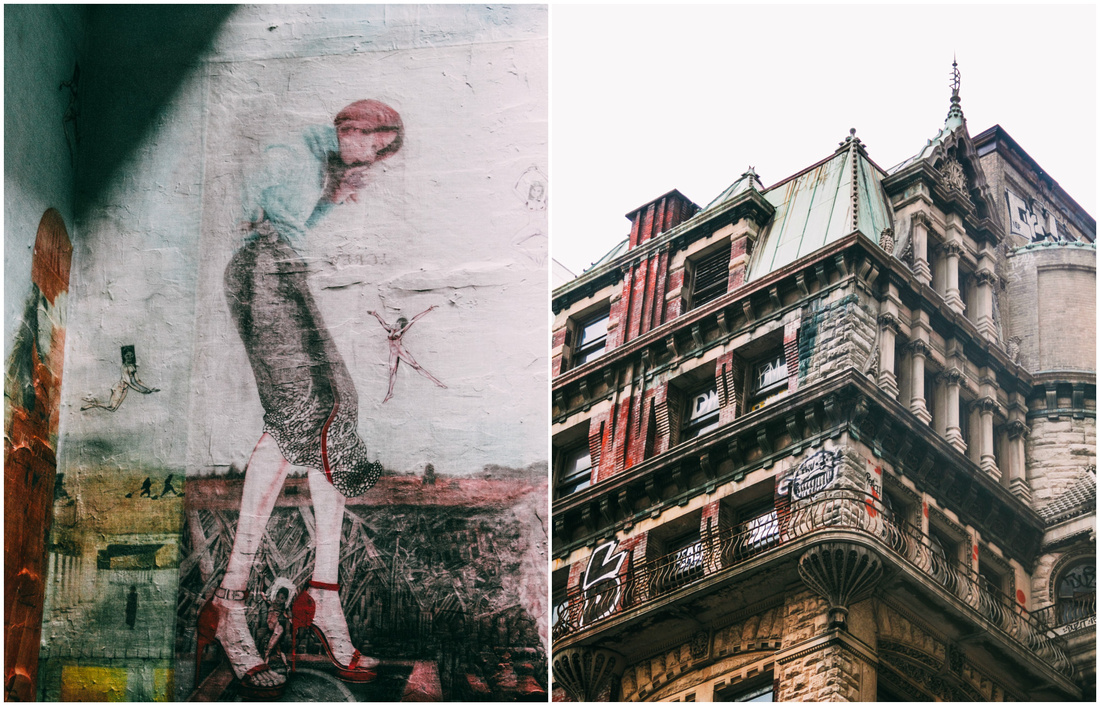 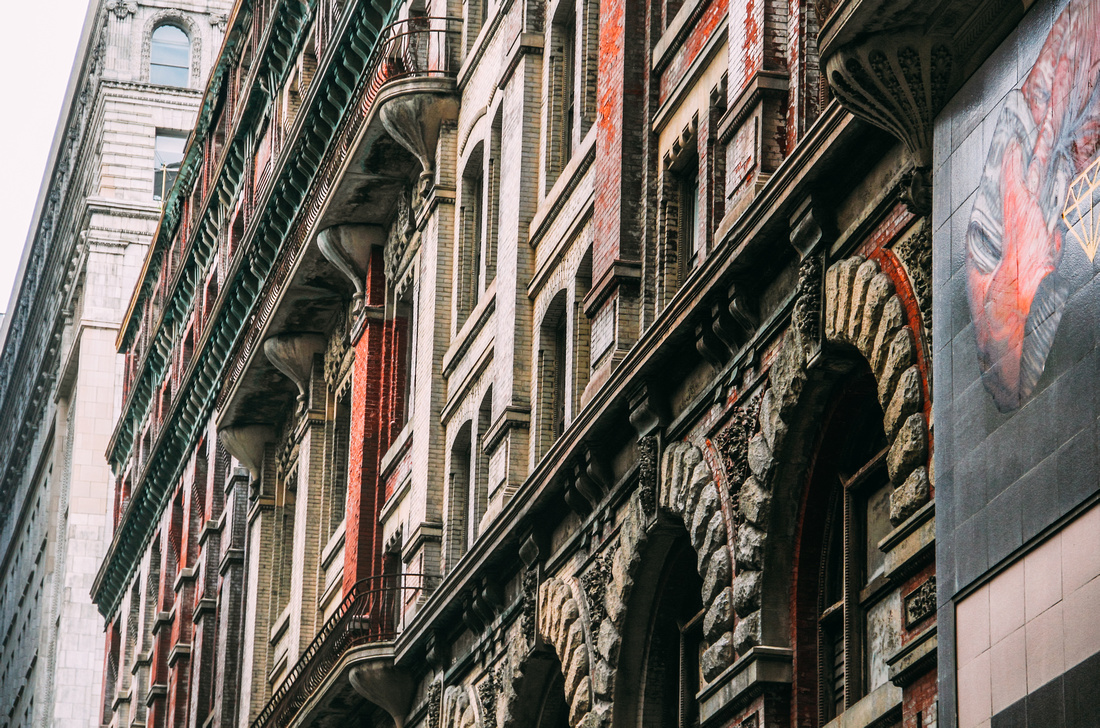 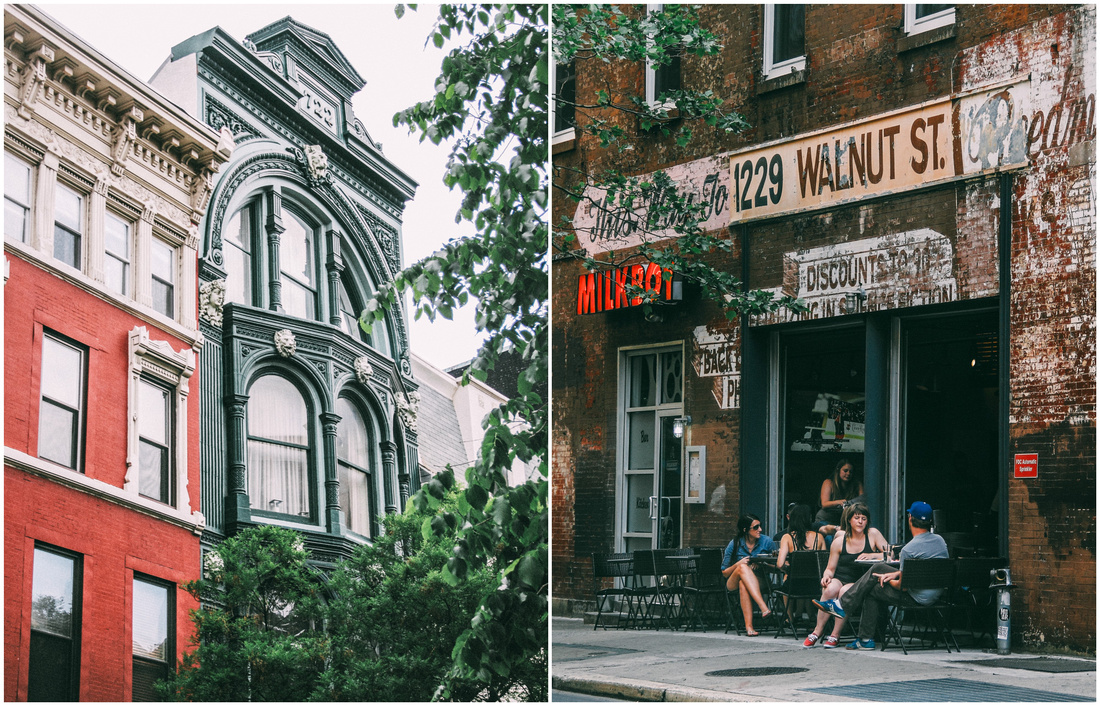 We ended the day by trekking over to the City of Brotherly Love's best known landmark - the LOVE sign. Designed by Robert Indiana, the LOVE sign is iconic, with recreations in several globally. 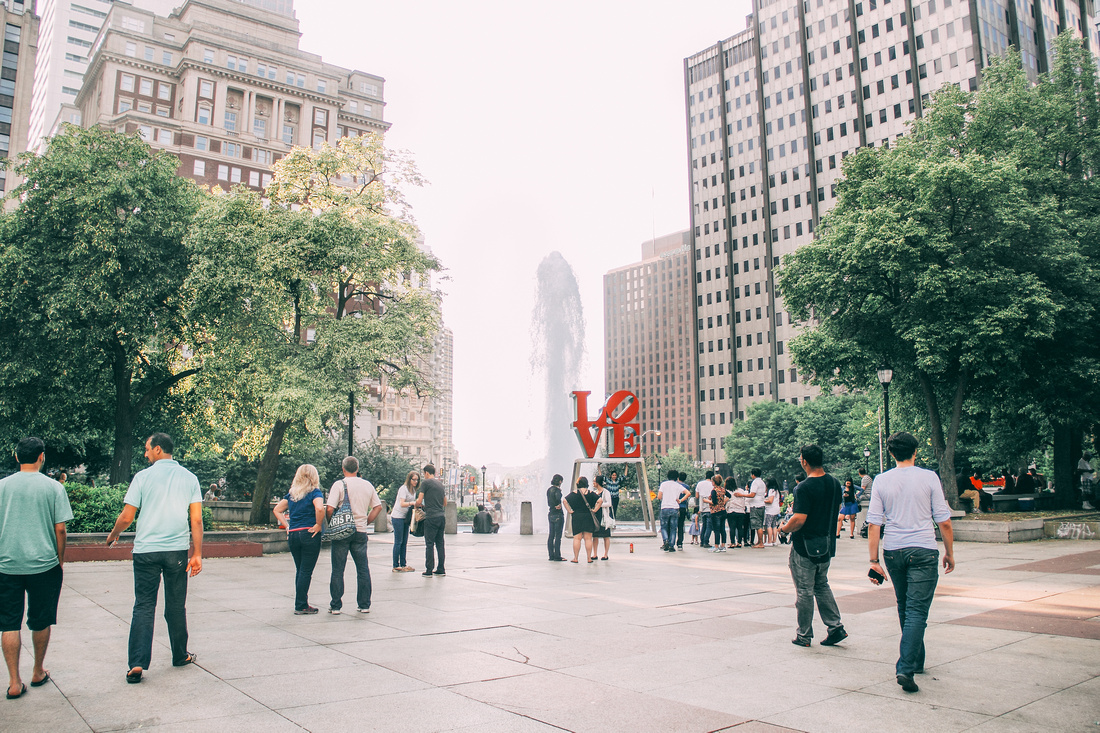 Additional images can be viewed here.